These are the guidelines I give my students to help them find high quality websites for in-class research. They are not perfect, but they save us a lot of time. 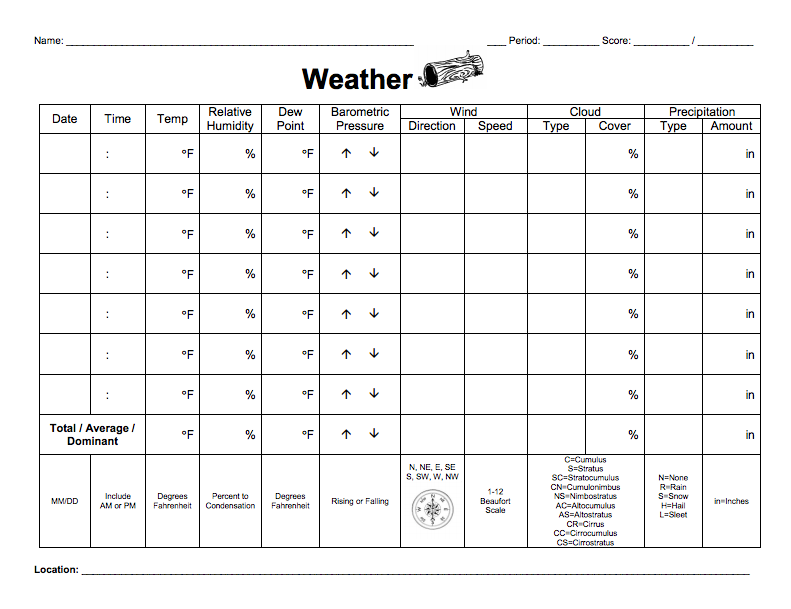 I have been using Mailbird as my email client on my work PC since it was available about a year ago. Although I religiously keep my inbox empty by practicing Merlin Mann’s Inbox Zero strategy, I only today discovered an Easter egg hidden on the Inbox Zero screen. Hovering your mouse over the o in the word Zero causes the o to darken. Once it has darkened, click on the o. 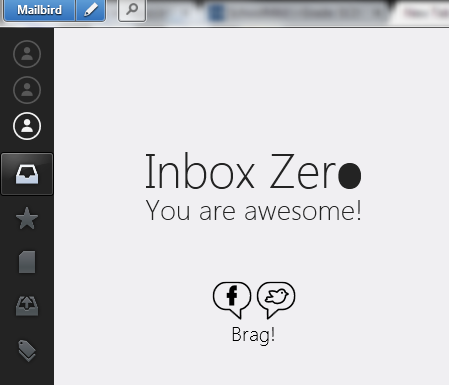 Wait a moment and you will hear a midi-style jingle and see a screen titled “Mail Invaders.” 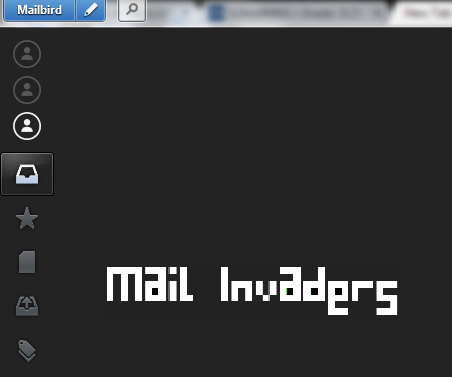 Then you will be able to play mail themed Space Invaders game. 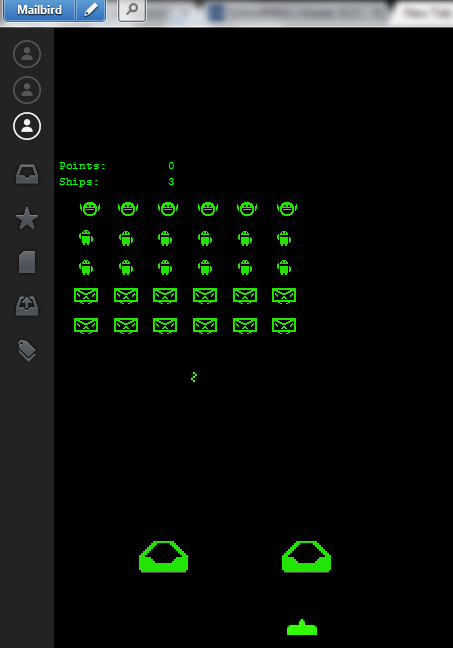 Thus far I have found no documentation of this Easter egg, but I am sure it will be pointed out to me if I am wrong. Enjoy! 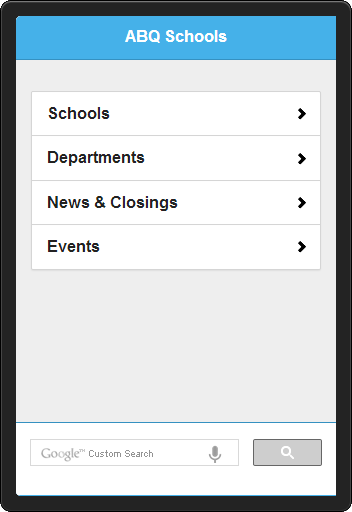 ABQ Schools is a little web app I put together to make accessing information about schools in Albuquerque a little easier on mobile devices. Currently it is a simple web app, but I would like to make it an app for Android devices. It is licensed under the MIT License and all are welcome to contribute to its development.

UPDATE: I’ve added a key to help students learn the symbols and their associations. I’ve also created an HTML file that acts as a random generator for calling out the letters and symbols. 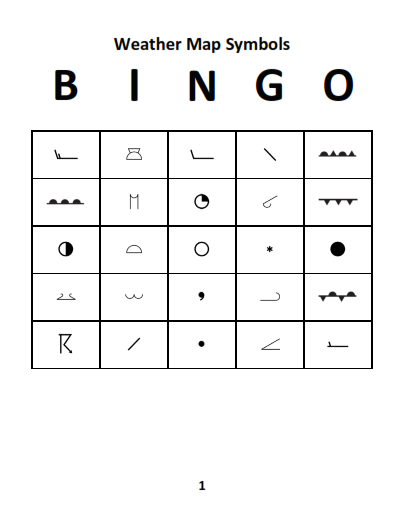 The “wow” factor in science education is fine, but students need to understand that science is not all bells and whistles. Science education needs to provide students the opportunity to develop abstractions of natural phenomena, and to test and revise their abstractions until they can learn something new about the actual phenomena. You just can’t get there with a classic model volcano.

I am excited for this school year; another opportunity to help my students more fully understand the nature of science. 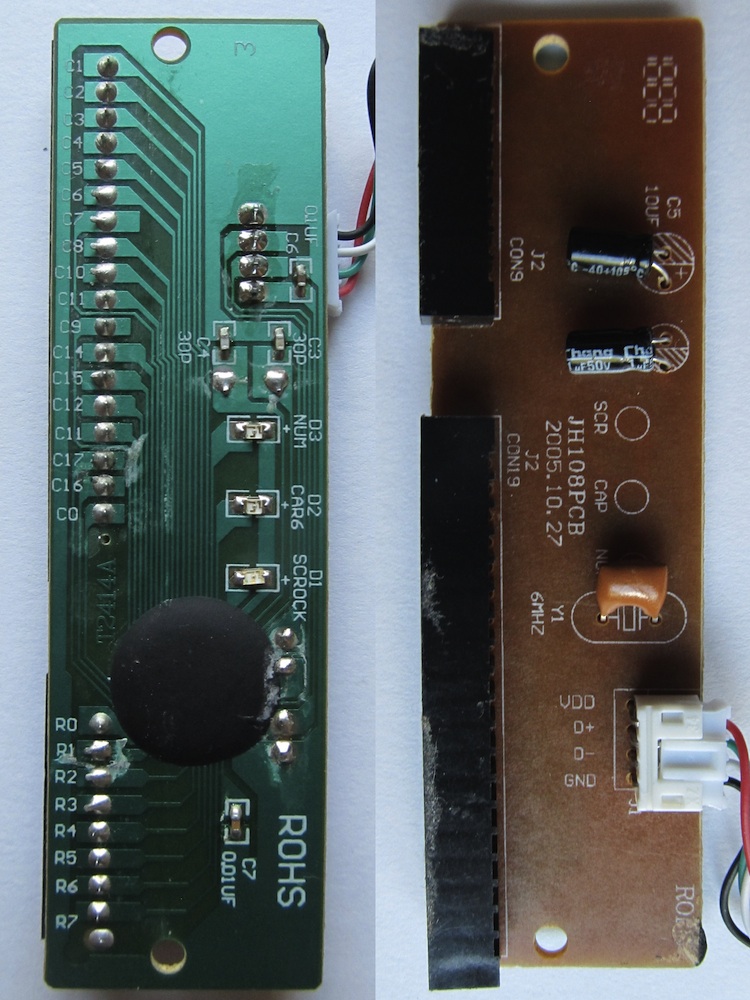 Finding three useful looking strings (ROHS, T2414A and JH108PCB), I searched online for information about the output of combinations of the terminals labeled R and C. Unable to locate anything, I decided to map the inputs and outputs myself. I was able to quickly record the output of the various combinations by placing one end of a jumper wire in an R terminal and tapping the C solder points one at a time. I ended up using a simple text editor for this task after difficulties using a spreadsheet program and wordprocessing program. In both of the latter programs auto-formatting features made the task of recording the outputs unnecessarily cumbersome. The table below shows what I found using a Macbook.

Not all input combinations yielded an output. Where a letter, number or symbol was the output, it was recorded in the table. For the function key mappings I used an on-screen keyboard visualizer which is available in the OS X preference pannel under settings for the keyboard. A few input combinations outputted a string of numbers (see R3+C0 and R6+C9). While none of this information is super-exciting, I hope that by recording it here I might save someone working on a similar project some time and effort. Happy tinkering!

If the novelty of technology is exploited as a method for engagement, the student is predestined to disengage as the novel moves to the norm.